In the previous financial year, CHIA Vic consulted widely with members and other key industry stakeholders to develop a four-year Industry Transition Plan that sets the community housing sector up for success as it works towards ensuring all Victorians have a safe, affordable and appropriate place to call home. CHIA Vic, our members and stakeholders have been progressively working through the actions highlighted in the plan, as resourcing permits.

CHIA Vic engages with our membership and stakeholders on an ongoing basis, via regular member forums, meetings and networking events. We also hold masterclasses on emerging issues and innovations and seek input from the sector when advocating on their behalf, for example on energy efficiency projects, the NDIS, the National Regulatory System for Community Housing review. Our sector group meetings enable those with a niche interest to meet and discuss topics and issues of interest.

In the lead-up to the November 2018 Victorian State Election, CHIA Vic developed an evidence-based election platform calling on the major parties to commit to supplying an additional 3,000 social housing properties a year for the next decade. This ask was reinforced through the organisation’s involvement in an alliance of housing and homeless organisations, charities and social service organisations that developed and signed The Whittlesea Declaration. The declaration called on the government of the day to commit to providing housing on a scale equivalent to a new Whittlesea every year for the next 10 years.

Posted by Victorian Council of Social Service on Thursday, 11 October 2018

CHIA Vic membership automatically includes membership of the national Community Housing Industry Association (CHIA), which is reflective of our close working relationship with CHIA. Through regular input into the state and national CHIA peak meetings, we have had input into advocacy on a national level and have supported the national Everybody’s Home campaign. This campaign calls on the Federal Government to commit to fixing the housing system with actions including the development of a National Housing Strategy, an increase in Commonwealth Rent Assistance and a plan to end homelessness by 2010.

CHIA Vic began working with CHIA National on a project to revitalise the National Community Housing Standards (NCHS) so they can be used as a tool for improvement by the industry.

A survey of the community housing sector demonstrated there was interest in developing an affordable housing standard that would enable organisations to be evaluated by professional, independent and experienced assessors who could make clear recommendations for improvement and share best practice to raise organisational performance.

A pilot to test the accreditation process is scheduled to begin in September 2019.

Internationally recognised expert in affordable housing research, policy, economics and strategy, Dr Judy Stubbs presented a well-attended masterclass for our members on planning and development. In addition to an understanding of the key principles of designing and managing quality, effective multi-tenure developments, the masterclass gave participants an understanding of community opposition to affordable housing developments and provided them with practical skills to increase support by locals for these types of developments. See a story on Judy’s work on page 5 of the Summer Edition of CHIA Vic News.

CHIA National and CHIA Vic combined forces to bring Canadian housing expert Derek Ballantyne to Victoria to deliver a masterclass for community housing organisations on how to finance affordable housing developments. Derek has extensive experience in the development and management of housing, as well financial models for housing and operations and innovative approaches to attract new sources of capital to housing. The masterclass covered topics including: the language of finance for property development; how to structure finance; special purpose vehicles, joint ventures; how to capture value in different types of partnership structure; and, appraising and managing risk. 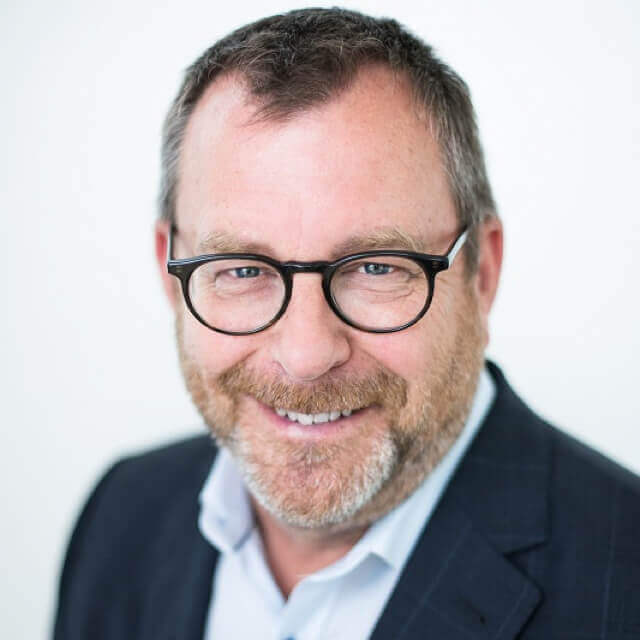 This very active group met 10 times during the year with a key focus being on the Department of Health and Human Services’ (DHHS) review of the Transitional Housing Management (THM) program.

The group also considered other topics, such as: DHHS maintenance; DHHS leasing program for transitional properties; replacement of faulty Vulcan and Pyrex heaters and distribution of compensation to tenants; reporting critical incidents; the impact of the National Disability Insurance Scheme (NDIS); changes to the Residential Tenancies Act; THM tenants and Commonwealth Rent Assistance.

This group met twice during the year and discussed DHHS maintenance, changes to the Residential Tenancies Act, Owners Corporation experiences and the impact of the NDIS on tenants with mental health issues.

Main topics for consideration in the financial year for the rooming house sector were:

The Housing Associations continued to meet regularly during the year with their primary focus being on how to increase social and affordable housing. They developed a joint growth proposal for co-investment by the sector and government and presented it to government for consideration.

Thanks to our Supporters

As a not-for-profit peak body, CHIA Vic relies on our strong membership base and the financial support of our major sponsors to be able to provide the vital services, support, training, advocacy and project work required by our sector. We would like to thank the following organisations for their assistance in 2018/19: